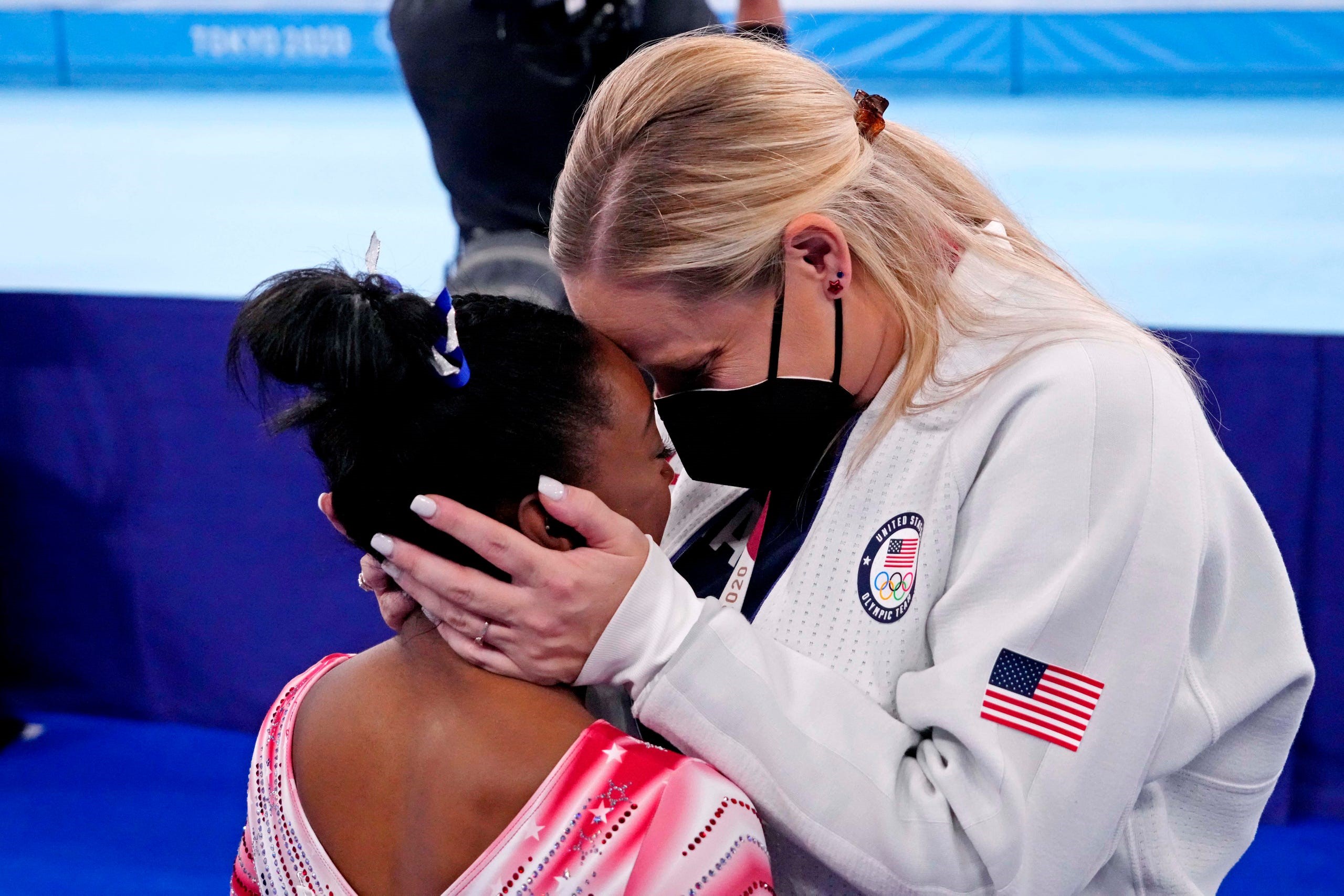 Over the last few weeks we have seen people performing at the peak of their physical abilities in the Tokyo Olympics. It’s inspiring and uplifting. But there was one moment that prompted comments and analysis around the globe: the day when Simone Bile decided to withdraw from the women’s gymnastics team final and individual all-round competition. Her decision and the reasons behind it have been applauded by health professionals around the world.

And the reason why? Because it highlighted the importance of holistic health, not just physical.

Holistic health is defined as a system of preventative care that takes into account the whole individual, one’s own responsibility for one’s well-being, and the total influences – social, psychological, environmental – that affect health, including nutrition, exercise, and mental relaxation.

When Simone pulled out of her competitions her reasoning was that the “mental’s not there”. She later described how she was coping whilst preparing to compete by saying “I was just like shaking, I could barely nap. I’ve just never felt like this going into a competition”. She had no injury, but knew that she was doing the right thing for herself by withdrawing. “I just need to let the girls do it and focus on myself.”

It sends an important message on a world-wide stage: that to perform at your best you need to listen to your body as a whole, not just the physical, but everything in its entirety, including mental. There are more aspects to health than just your physical symptoms, and they are all equally important and interrelated.

This approach to health has become more and more the standard, as organisations and health professionals seek to support the whole person. And the research supporting this approach is growing.

It’s part of the reason why her decision has been applauded by Osteopaths, because one of our core principles is that the body is a unit, and that no part works interdependent of the other. Dr Still, the founder of Osteopathy went further beyond the idea of just the human body being a unit and included holism of body, mind and spirit. He believed that all pertinent aspects of the human being (physical, mental, emotional, spiritual, psychological, environmental, an others) had to be taken into consideration when the physician was faced with diagnosing an illness or planning a treatment.

Mental stress can affect the body and visa versa. Stress or anxiety can increase muscle tension, cause the sympathetic nervous system to become overactive, increase cortisone levels and a many other aspects of the human body -but this is so frequently overlooked or ignored.

Simone Bile put forth a comment that, with the stresses of our current everyday lives during a global pandemic, seems relevant for everyone:
“I say put mental health first. Because if you don’t, then you’re not going to enjoy your sport and you’re not going to succeed as much as you want to. So it’s OK sometimes to even sit out the big competitions to focus on yourself, because it shows how strong of a competitor and person that you really are — rather than just battle through it.”